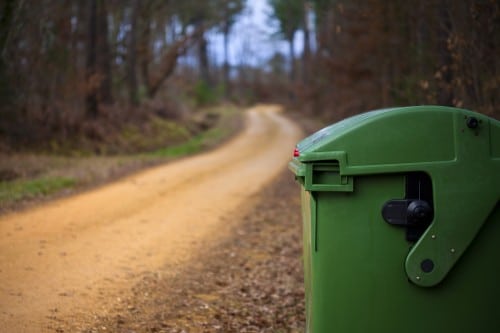 The meaning of Municipal Solid Waste (MSW) consists of the everyday items that are used and thrown away. It mainly comes from homes, schools, hospitals, and public places. Categorically the wastes are considered household, office, and retail wastes. Economic growth and population have increased the rate of MSW generation over the last decades. This has increased pressure on public authorities to develop proper municipal solid waste management (MSWM) systems and policies to deal with the impacts on ecosystem services related to MSW generation. At present, concern about improper management has led to global efforts to reorient MSWM systems towards sustainability given the limited resources for its funding and the need for social admissibility aligning the incentives of the main stakeholders.

MSWM services have been under public procurement provision, in a traditional way, unfortunately, there are many experiences in which public provision failed to achieve admissible results. However, it is not necessary that only the public sector provides MSWM services since there are many experiences public-private partnerships in this sector globally. Public-private partnerships are long-term contracts between the public and private sectors. The private sector has responsibility for significant aspects of the building and operation of infrastructure for the delivery of public services that the public sector should provide while both sectors share risks, costs, and benefits.

The Challenge of SWM:

For many cities, it is a significant challenge that the extensive technological, financial, and capacity demands of managing solid waste make proper MSWM. This challenge is complicated by several external stressors. For instance, economic growth leads to waste generation and increased consumption. Additionally, economic growth often leads to the consumption of new types of goods such as electronics that are difficult to recycle. Population growth also leads to increased waste generation. Besides, this growth often consists of densely populated areas of towns and cities, which can exacerbate difficulties in collecting waste.

Lack of money is the major problem. The shortage may restrict operational expenditure such as maintenance, fuel, and salaries or there may be a lack of capital for purchasing new equipment and vehicles. Problems can also be produced by the administrative procedures that are followed to approve expenditure on purchases of backup parts and other capital equipment.

There are many reasons why citizens drop or scatter waste in streets, watercourses, and open areas. It is known that improved practice and public education campaigns have a positive impact. However, it is useful also to consider why wastes are not put in the designated containers and how wastes come to be dispersed in public places.

Use of unsuitable vehicles:

In selecting vehicles for waste collection two errors are commonly made. One of them is to choose advanced compactor trucks when they are not suited to the local conditions. Especially the standards of maintenance, the type of waste, the financial capacity of the operator, and the access roads. The other common lapse is to use vehicles that are designed for materials that have a much higher density than solid waste so that the load-carrying capacity is too small and the productivity is low. Another problem with many waste collecting vehicles is that the waste must be lifted very high to get it into the vehicle and no suitable mechanism is provided to do the lifting, so it is done manually in an inefficient and unhygienic way.

Different conditions need different methods. Recycling can have environmental and economic benefits if it is done sustainably. The expensive methods used in industrialized countries are not generally needed in low- and middle-income countries because of the large numbers of informal sector workers who separate and sort mixed waste much more effectively than the semi-mechanized methods used in richer countries. Informal sector recycling costs the local government nothing. Efforts are needed everywhere to encourage at-source segregation. Cities that have effective informal sector recycling, should look for ways to assist the informal sector to develop its output rather than trying to replace informal recycling with municipal systems.

Solid waste collection is a service that requires the co-operation and participation of a large proportion of the citizens. If street bins are inconvenient to use, people may drop their waste beside a container rather than in it. This is one of the problems that smart bins can avoid. Whether you are a smart municipality or private waste collection company, you need a complete waste management system that helps the day-to-day processes of your team to run efficiently and smoothly. 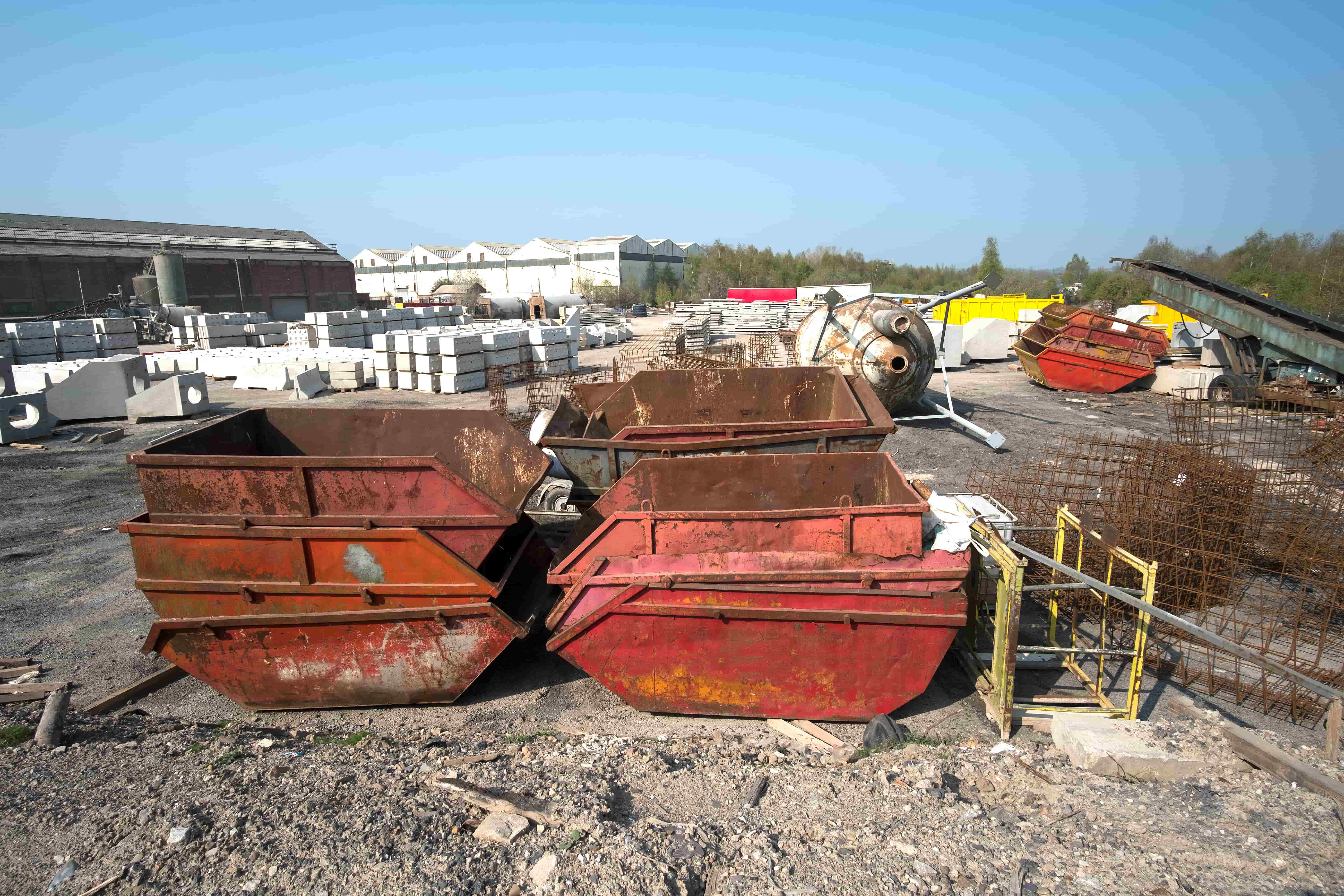 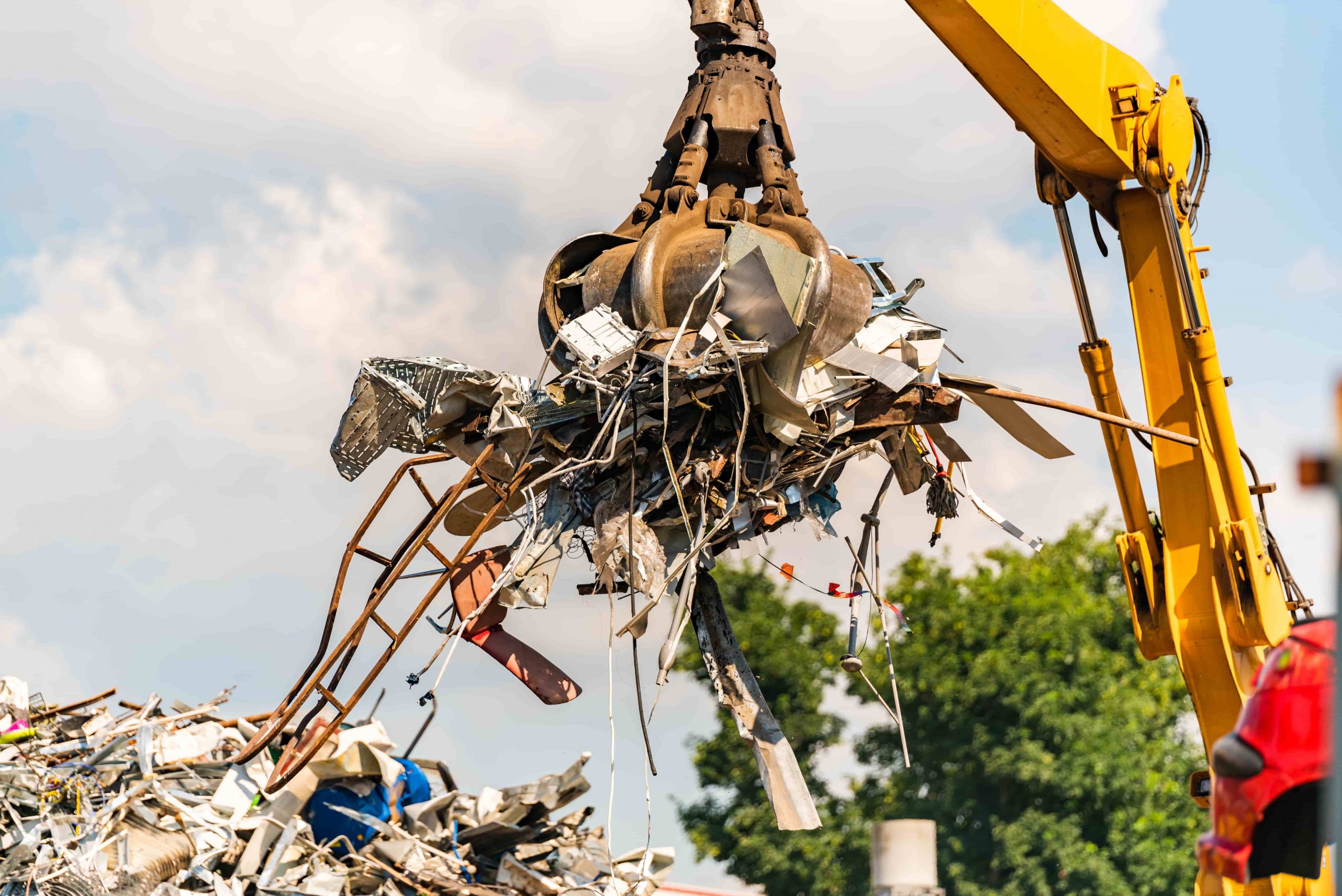 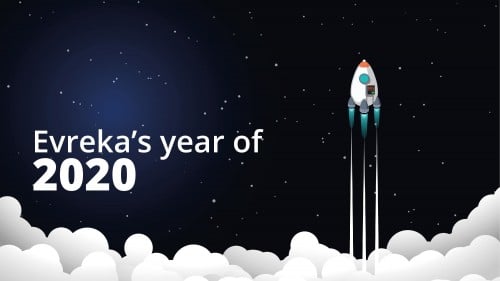 The Dawn of Sustainable Growth: 2020

General 9 min Read
We use cookies on our website to give you the most relevant experience by remembering your preferences and repeat visits. By clicking “Accept All”, you consent to the use of ALL the cookies. However, you may visit "Cookie Settings" to provide a controlled consent.
Cookie SettingsAccept All
Manage consent