From Earth to Space: The Dangers of Space Junk 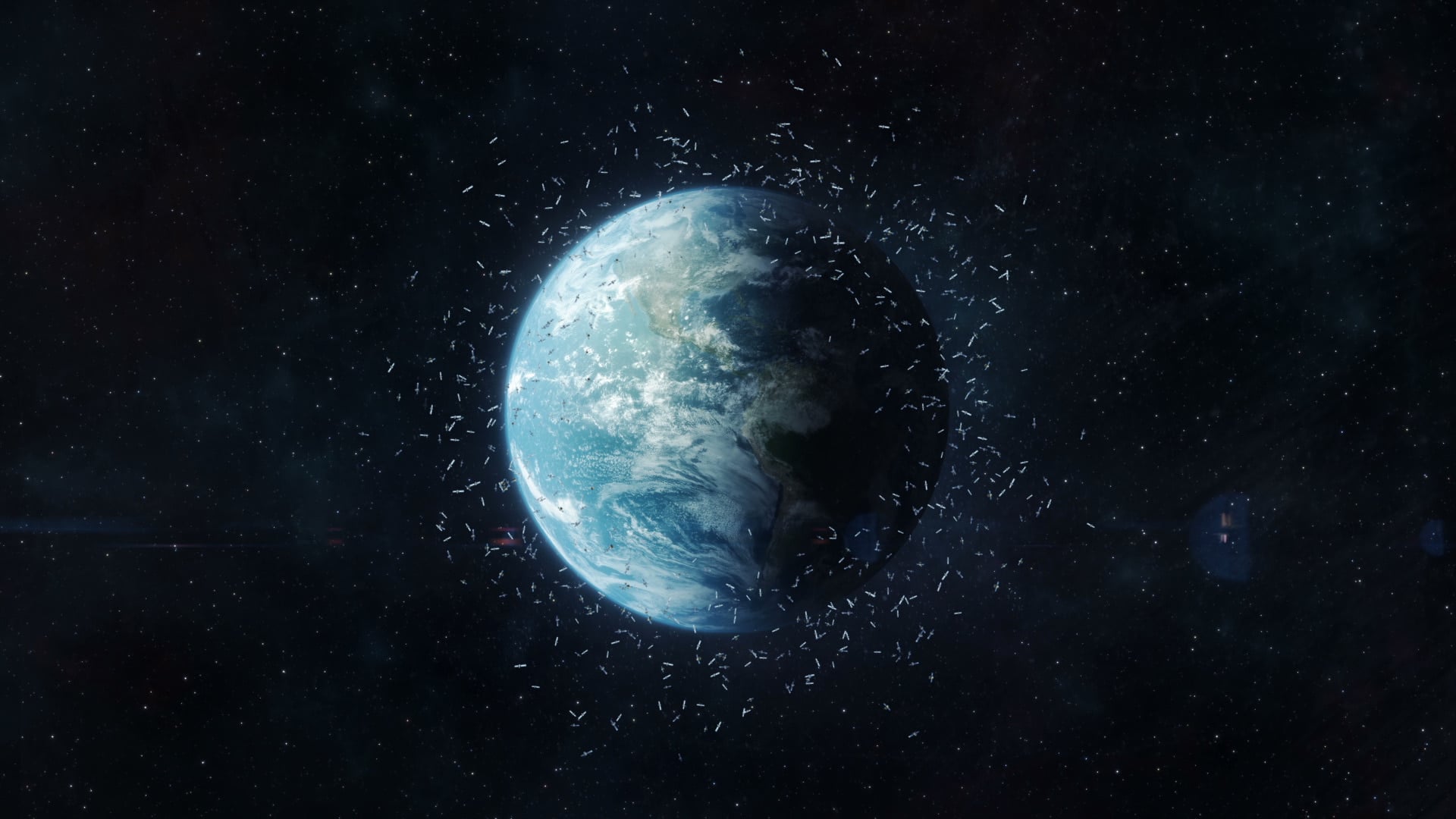 The first contact with space was in 1957, with the first artificial satellite into orbit. Indeed, it was a life-altering moment for humankind. Then, it became even more prominent through increasing numbers of satellites sent into orbit and launched rockets. It was all fantastic!

Understanding the Earth better and starting to grasp our place in the universe has developed technology at a dizzying pace. Consequently, Industry 4.0 has begun to touch everyta aspect of life.

Yet, we realized all those big moments had consequences that have the potential to affect various things. Have you ever wondered what happened to wastes in a spaceship? Where did all the remains from a lost rocket go? Well, that piece of space junk did not go too far. It turned into space waste.

So, every satellite can become a debris. Also, the increasing number of launches led the risk of collisions to grow as well. Let’s look at those risks and how we could mitigate them!

What Is Space Waste?

Space waste, also known as space debris or space junk, is all human-made things in space that are out of function. Some examples of space junk are as follows:

As humanity’s interest in space and knowledge of the universe grows, one more thing increases, space debris.

How Many Pieces of Space Junk Are Being Tracked Today?

According to European Space Agency (ESA), there are nearly 130 million objects from 1mm to 10cm and 34 thousand objects greater than 10cm circling the Earth’s orbit. As stated by NASA space debris tracking information, all those space debris orbiting the Earth exceeds 8,000 tons!

Moreover, they have a speed of 7 to 8 km/s. Although, it could increase to 10 km/s or even 15 km/s from the impact of another object. Therefore, collisions even from the smallest space debris pose a great risk. But, why is space junk a problem even permeating daily life?

Why Is Space Junk Dangerous?

Around 9000 satellites are orbiting the Earth and many of them are still functioning. Both critical and daily tasks, from military operations to communication procedures, are carried out thanks to these satellites.

Imagine these satellites returning with over 30000 space debris, just trackable ones with the map of space debris. This debris hitting the satellites causes a huge operational disruption, even with the small debris parts. Also, space waste is dangerous not only for operating satellites, but also for spacecraft or even humans in orbit. How does this process go?

We haven’t even mentioned environmental damage yet.

What Are The Environmental Dangers of Space Junk?

How does space junk affect the environment? Effects of space debris on Earth’s environment are about releasing compositional chemicals during re-entry into the atmosphere.

These chemicals weaken ozone and threaten space exploration and future generations. While the small ones deplete the atmosphere, the bigger ones can create collisions, accordingly, more space debris. This is also called Kessler Syndrome or Kessler Effect.

What Is Kessler Syndrome?

Donald Kessler, a scientist at NASA, described a domino effect scenario. The space debris from the collision would cause further collisions, creating more debris and destruction until nothing was left in orbit.

Even though the probability of two 10cm or larger objects crashing is very low, it is never zero. In 2009, an operating satellite collided with a non-functional satellite destroying it and causing more debris to circle the Earth. Therefore, we need faster space junk removal efforts.

How to Prevent The Creation of New Space Junk?

To prevent bigger impacts, spacecraft are made with a two-layer outer coating to protect them from small objects. When the waste hits the spacecraft, the first contact will be with the first layer. The second layer will absorb the impact and the pressurized interior, including astronauts, will not be damaged.

Another method for the prevention of the collisions is to constantly maneuver to get rid of the wastes larger than 10 centimeters. NASA is currently tracking 500,000 space junk that has the potential to damage or destroy orbiting satellites or spacecraft. However, the dangerous connection between space junk and satellites will continue, although we try to prevent new ones.

What Can Be Done About Space Debris?

Can we clean up space junk? Actually, yes! Recent developments is like a harbinger. For example, countries like Scotland have started to set space debris neutrality goals for sustainability targets. Well, what can we do about our useless space objects?

First of all, we must cease creating new orbital debris to prevent collisions leading to more debris. Secondly, with help of the high-tech waste management methods, we have to start collecting what is in the Earth’s orbit.

How Space Debris Will Be Collected?

In the near future, with innovation in technology, collecting space junk and decreasing the effects of space junk will be much easier. Nevertheless, we have inspirational methods for collecting junk in space. 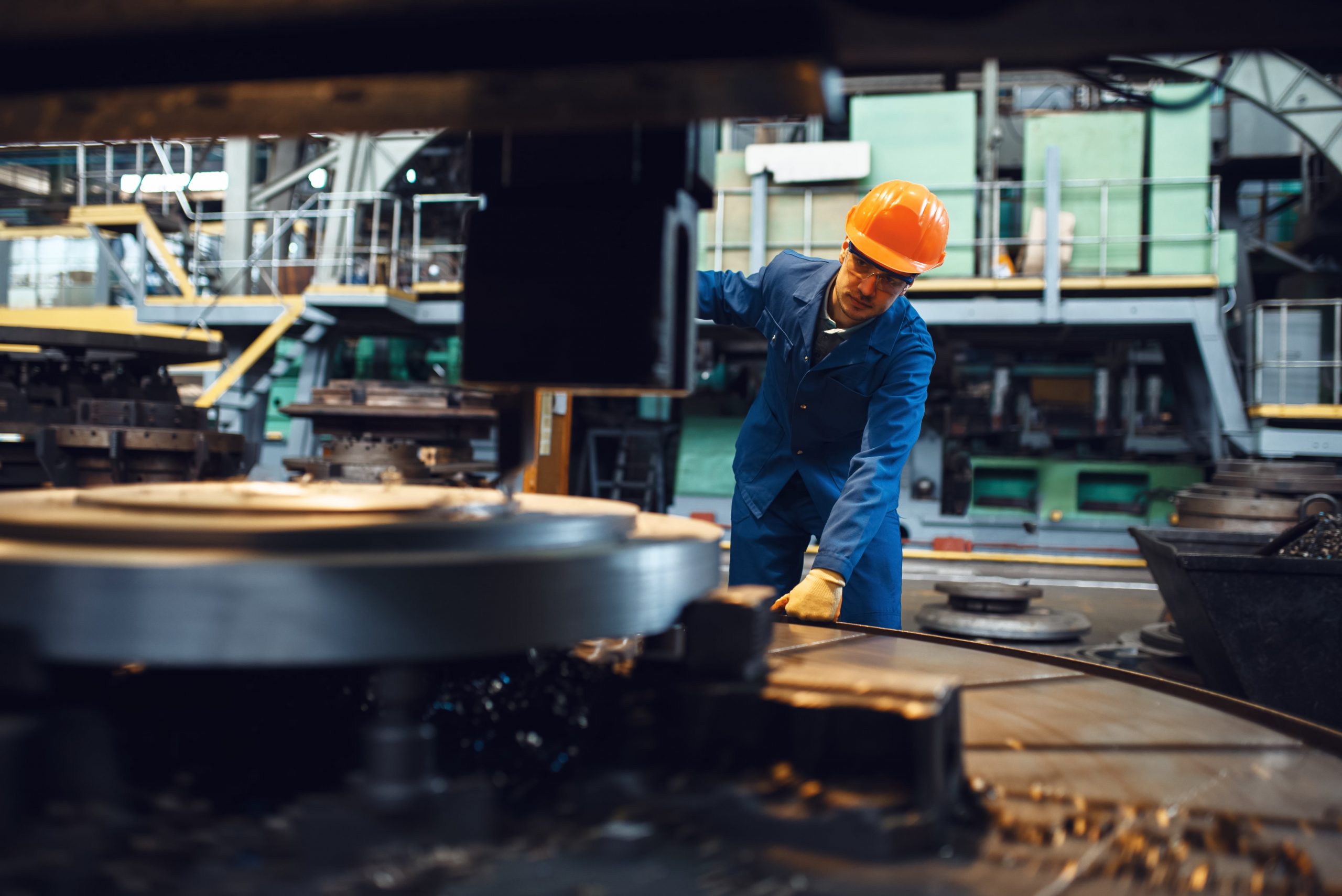 Manufacturing Waste: A Nightmare or Potential Opportunity for Sustainability? 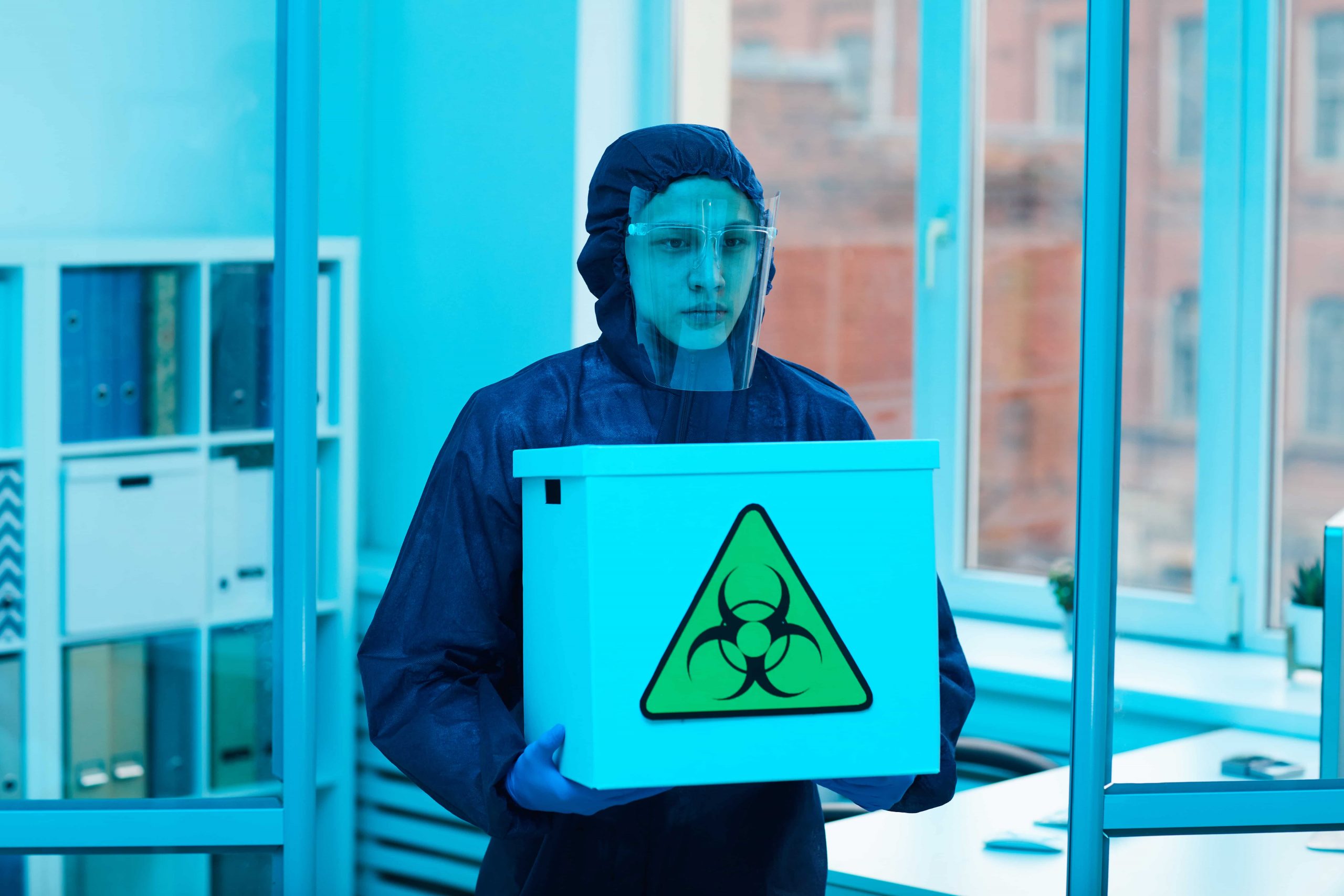 What We Need For Hazardous Waste Management? 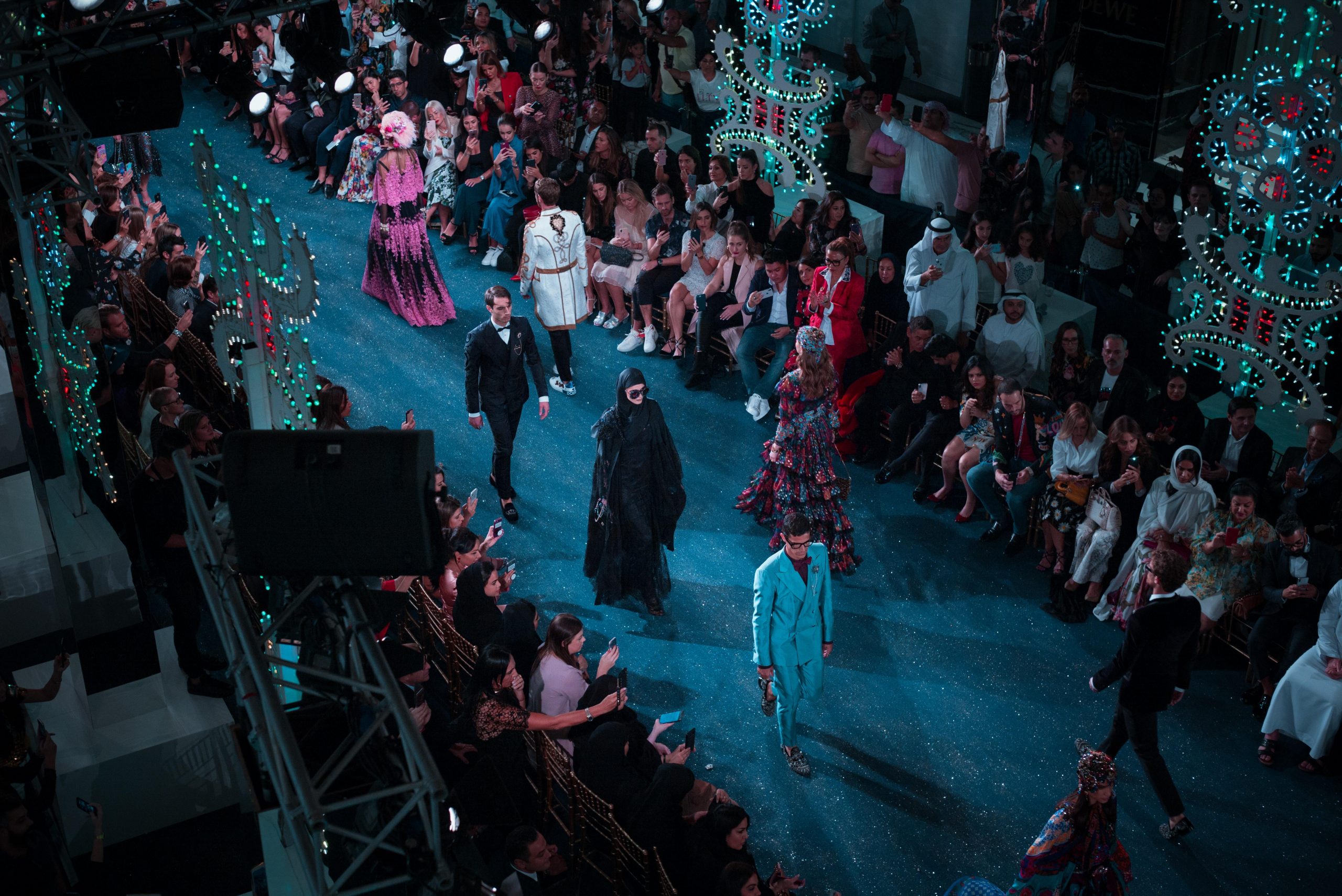 How Can Sustainable Fashion Be Possible?