PAYT : Do you want your home back?

There might not be a Planet B but it is not home anyway. Therefore, stop looking for the B and try to make right here, your home,  turn into a better place. Life is no longer only about consuming in order not to die. Survival of the fittest motto is transferred to another dimension and it continues to be so day by day. The “take, use and throw away”  equation has become a must in our everyday routines. Every other day, it takes up more and more space in all of our routines. Either mandatory or arbitrary, buying is the most important part of our lives. The more we buy, the more we throw; the more we throw, the more dirty we all get. Purchasing something sustainable rather than those that are not, is quite crucial for the environment to get minimum harm, yet, it is not possible to keep it at zero. Cities, today, are developing smart waste management methods to overcome those problems. Likewise, it is up to us, citizens, and decision makers to eliminate the damage caused by people who do not even try to reduce the damage level anyway. In this context, solid waste management is the collection, processing and disposal of discarded solid material because it no longer serves its purpose or is not useful. However, this is a very important issue because improper disposal of municipal solid waste can create unsanitary conditions. As a result, environmental pollution and the spread of various diseases are inevitable. One of the newest and most useful methods we have for avoiding all these problems and creating a better tomorrow is PAYT (Pay As You Throw).

PAYT is a waste fee mechanism in which the amount of mixed waste transferred to the waste management system is proportional to the amount of waste fees charged by consumers. The aim of PAYT is to fairly implement the polluter pays concept, and its implementation will lead to excellent waste management outcomes, such as raising the amount of waste that is collected separately and sent for recycling while minimizing mixed waste. Although there are numerous forms of PAYT, not all of them are equally successful.

Furthermore, PAYT programs are divided into three categories. “Full-Unit pricing” is the first. It allows users to pay in advance for all of the garbage they want collected by buying a tag, a personalized bag, or a container of a specific size. “Partial-unit pricing” is the second type. In that case, the city government or municipality sets a limit on the amount of bags or bins of garbage that can be collected, with the cost of collection covered by taxes. If the user exceeds the authorized volume, additional bags or containers may be purchased. “Variable-rate pricing” is the last type. Users can rent a container of varying sizes (up to five in some programs), with the price based on the amount of waste produced.

In addition to all these, let’s move on to another dimension which is about how those PAYT systems are implemented since there are various forms of implementation. Firstly, there are ‘Volume Based Schemes’. When waste fees are based on the amount of containers drained, volume-based systems are advantageous. Secondly, ‘Sack-Based Schemes’ are preferable in situations where waste fees are dependent on the amount of waste sacks used, such as when only waste disposed of in individual prepaid sacks is collected. Then, there is this ‘Weight-Based Schemes’. When waste fees are paid based on the weight of the waste collected in a given container, weight-based schemes are useful. Finally,  ‘Frequency-Based Schemes’ are waste collection systems that charge fees based on how much a container is left out for collection. This method can be used in conjunction with volume and weight-based schemes.

Regardless of the type of PAYT used, it is critical that the system be complemented by a user-friendly and efficient collection infrastructure for the separately collected fractions that covers the widest possible range of waste forms. Residents’ participation is also important for the PAYT scheme’s sustainability, as it prevents illegal dumping and waste transfer to areas not covered by the PAYT scheme.

Besides all that theoretical information, let’s move on the more concrete level : PAYT success stories. They can be found all over the world. In 1995, South Korea implemented a bag-based PAYT scheme, which resulted in a major reduction in general waste volumes. South Korea also has one of the highest recycling rates in the world, thanks to its PAYT scheme, according to experts. There are now financial benefits to recycle: the more you recycle, the less general waste you have to pay for. Towns that introduced PAYT in New Hampshire saw a major reduction in trash disposal. The study also acknowledges that the rise in recycling rates generally associated with PAYT was not statistically significant in New Hampshire, but this means that people created less waste rather than diverting garbage from general waste to recycling, which is another desirable outcome. Furthermore, as EU pointed out, in the Portuguese city of Maia, a comprehensive waste collection service is putting them to rest. The scheme has now increased recycling by 33% thanks to the Pay As You Throw system, which provides door-to-door collection and electronically tracks garbage and recycling throughout the area. They also listed the following advantages:

Briefly, PAYT systems are a powerful tool for increasing waste separation, recycling, and waste reduction. As a result, substantial energy savings from transportation, increased resource recovery from recycling, and lower emissions from landfills and incinerators have been realized. As a result, the demand on landfills is reduced.

It is crucial to always keep in mind that as citizens, it is our role to explore the limitless possibilities of intelligent citizen management that suits best for the era in which we live in and it is also the decision-maker authorities’ role to implement them and be aware as well. Therefore, as Evreka, we provide you all the chance of exploring the most practical way for your hometown in accordance with its characteristics through the Citizen App. 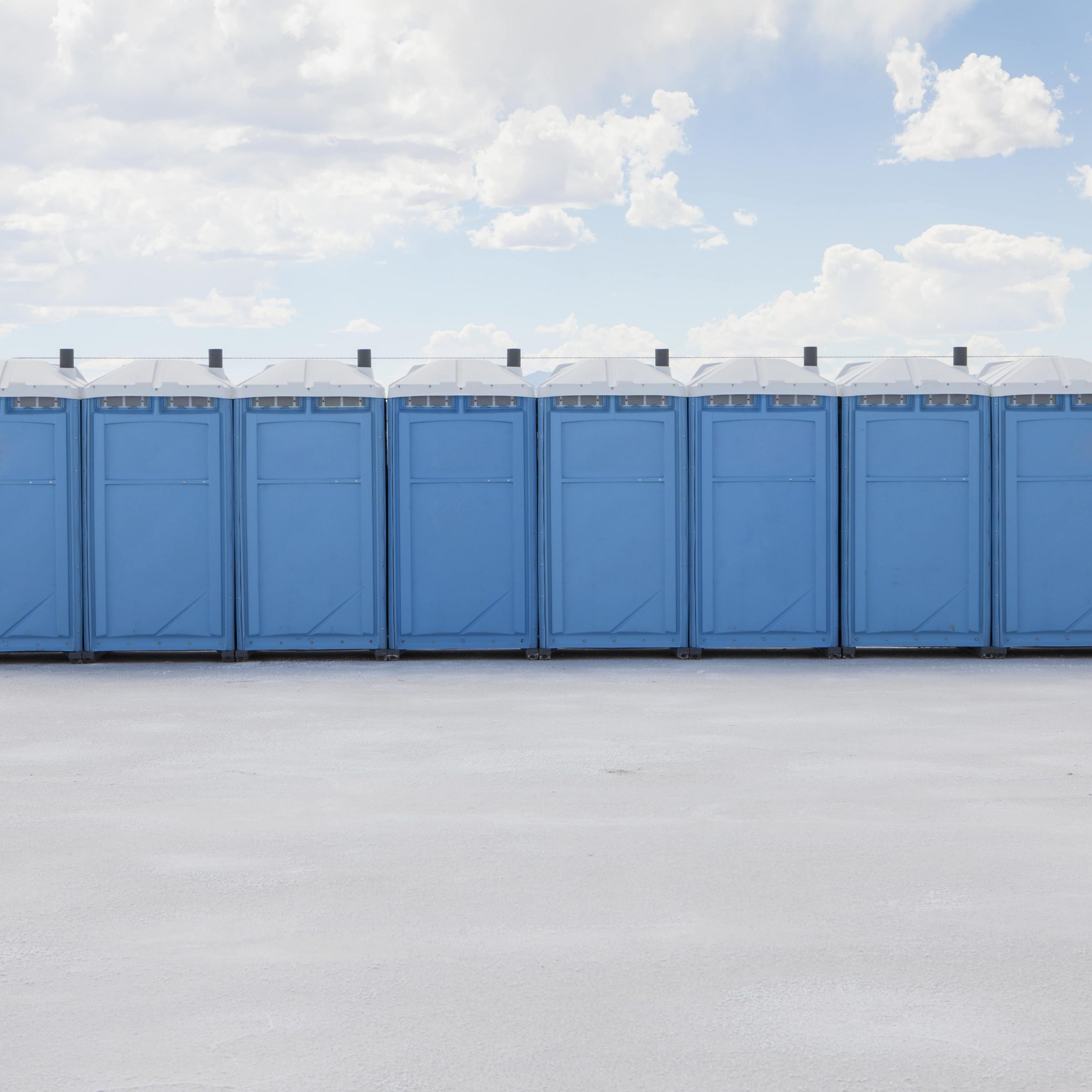 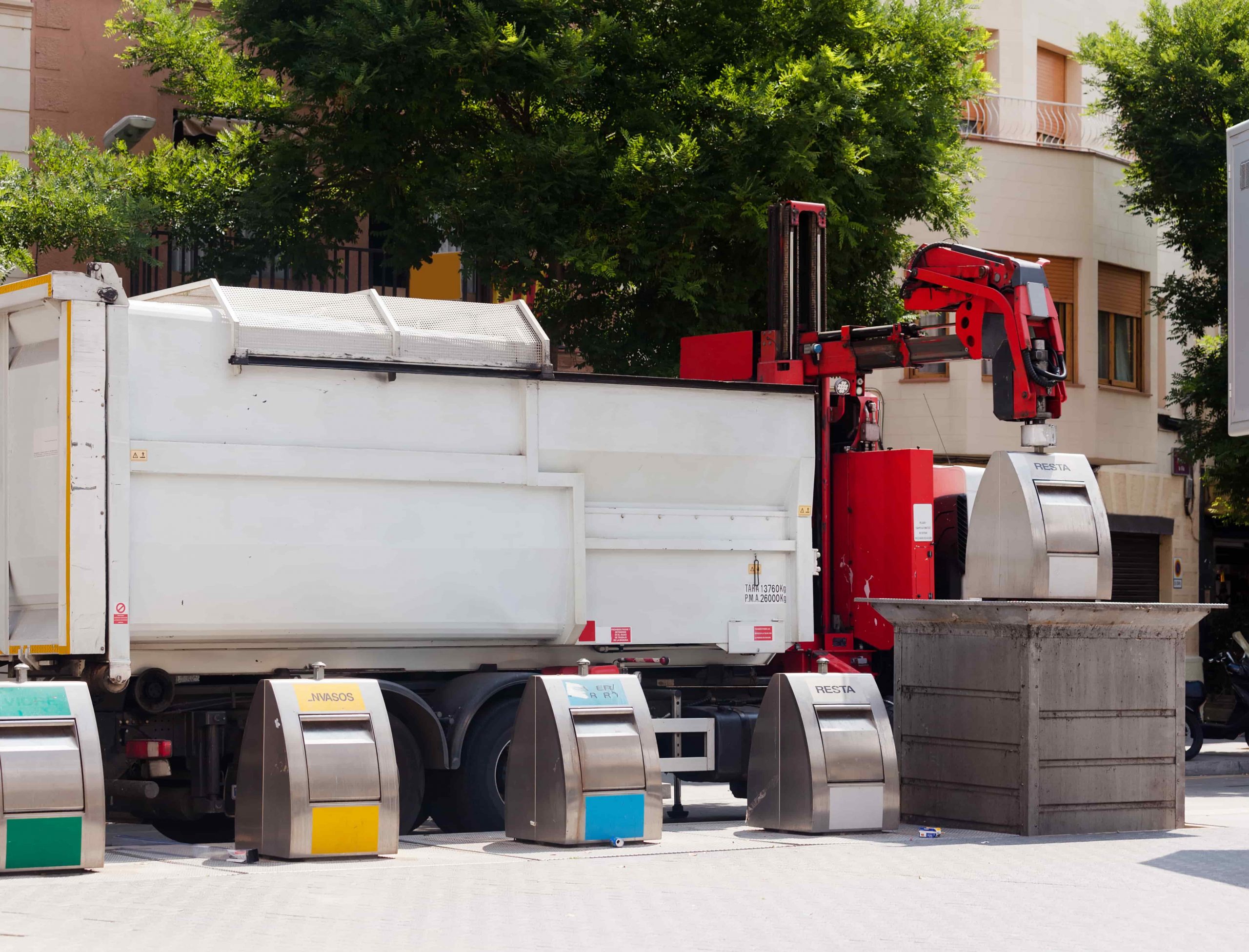 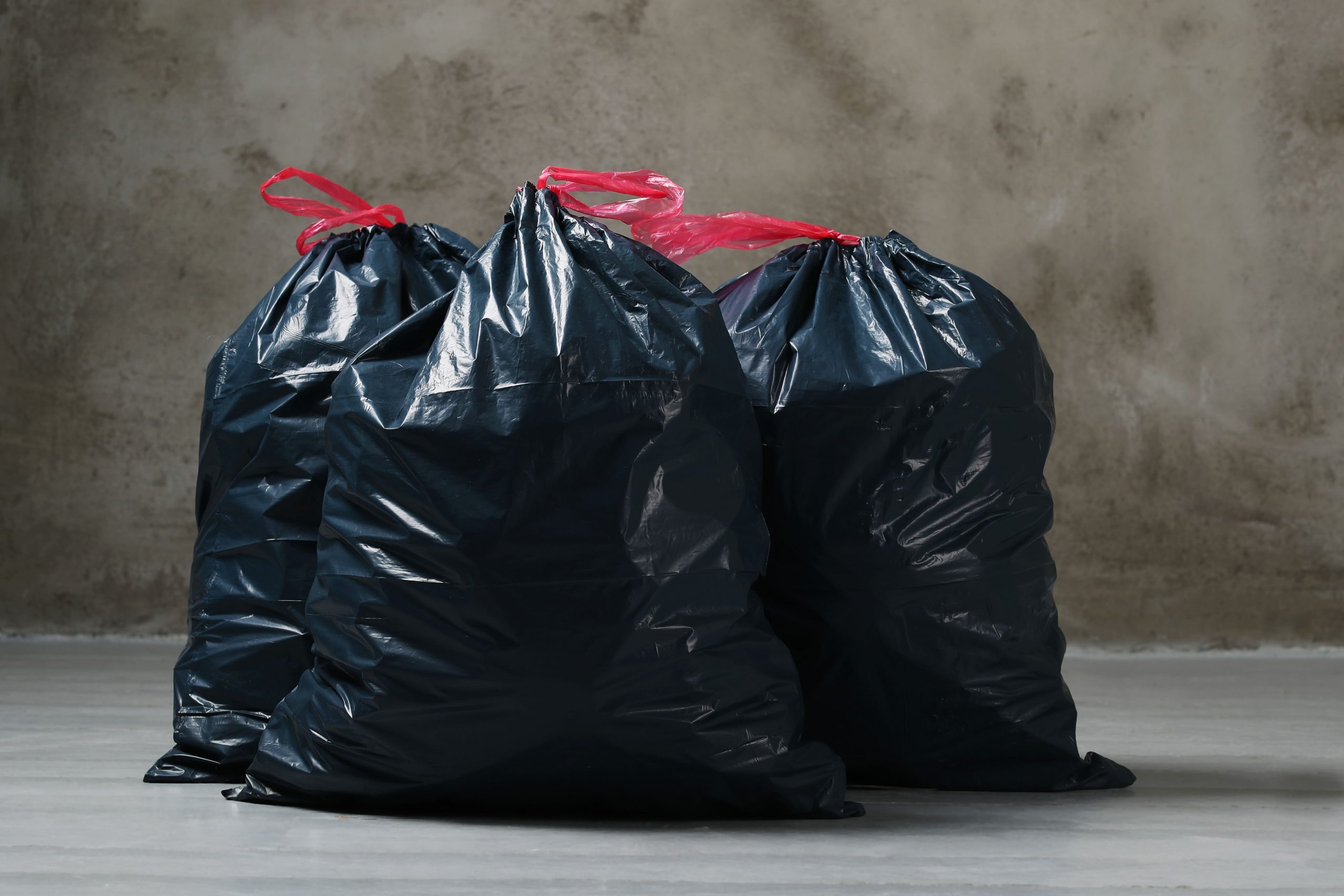