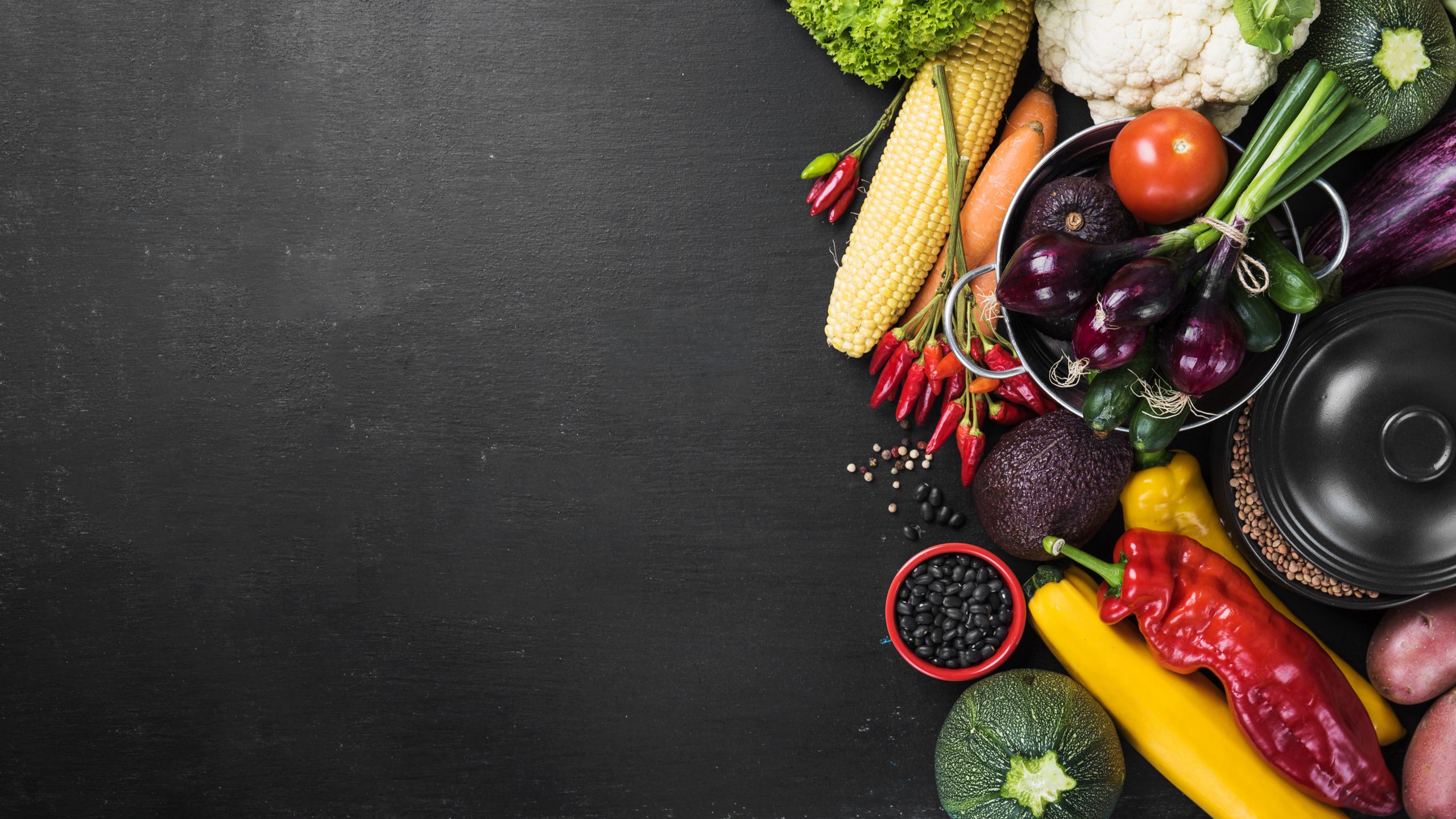 A staggering amount of food goes to waste each year. According to World Food Programme, one-third of food is lost or wasted globally, annually 1.3 billion tons per year, approximately $1 trillion! All of this waste ends up in trash cans, garbage containers, and, eventually, landfills.

Naturally, when dealing with the waste collection of this magnitude, one cannot simply rely on traditional methods — and what better way is there than having food waste collection software do the job for you!

Harms of Food Waste on the Environment

According to FoodPrint.org, the US wastes about 40 percent of its food, and much of the 125 to 160 billion pounds of food that goes to waste every year globally is perfectly edible. Furthermore, the Food and Agriculture Organization of the United Nations (FAO) has stated that food wastage (excluding fish and seafood) costs the global economy roughly 750 Billion US dollars annually.

Some of the other critical facts and statistics about food waste say that:

But perhaps the most important and disastrous consequence of all is that when the thrown-away food in landfills starts decomposing, they release methane, a greenhouse gas that is at least 28 times more potent than carbon dioxide. And even though carbon dioxide is the most commonly emitted greenhouse gas in terms of quantity, methane makes up around 20% of all greenhouse gas emissions.

The only way this horrible food wastage can be reduced is if the consumers, retailers and other entities involved in food production/transportation come to realize the consequences of their actions. Even in that utopian scenario, however, there will still be a tremendous amount of waste left to be collected. Moreover, their management will still be up to governments or businesses operating in the waste management industry.

The reasons listed above are only a handful of the many consequences caused by reckless consumption and undermanaged food waste collection. If the party responsible for the waste management were to switch to smart management, though, they could immensely reduce:

A waste management software offers efficient data collection from your garbage trucks as well as its drivers, vehicle tracking, route optimization, and so many more amazing opportunities.

How to achieve operation management in your waste disposal processes 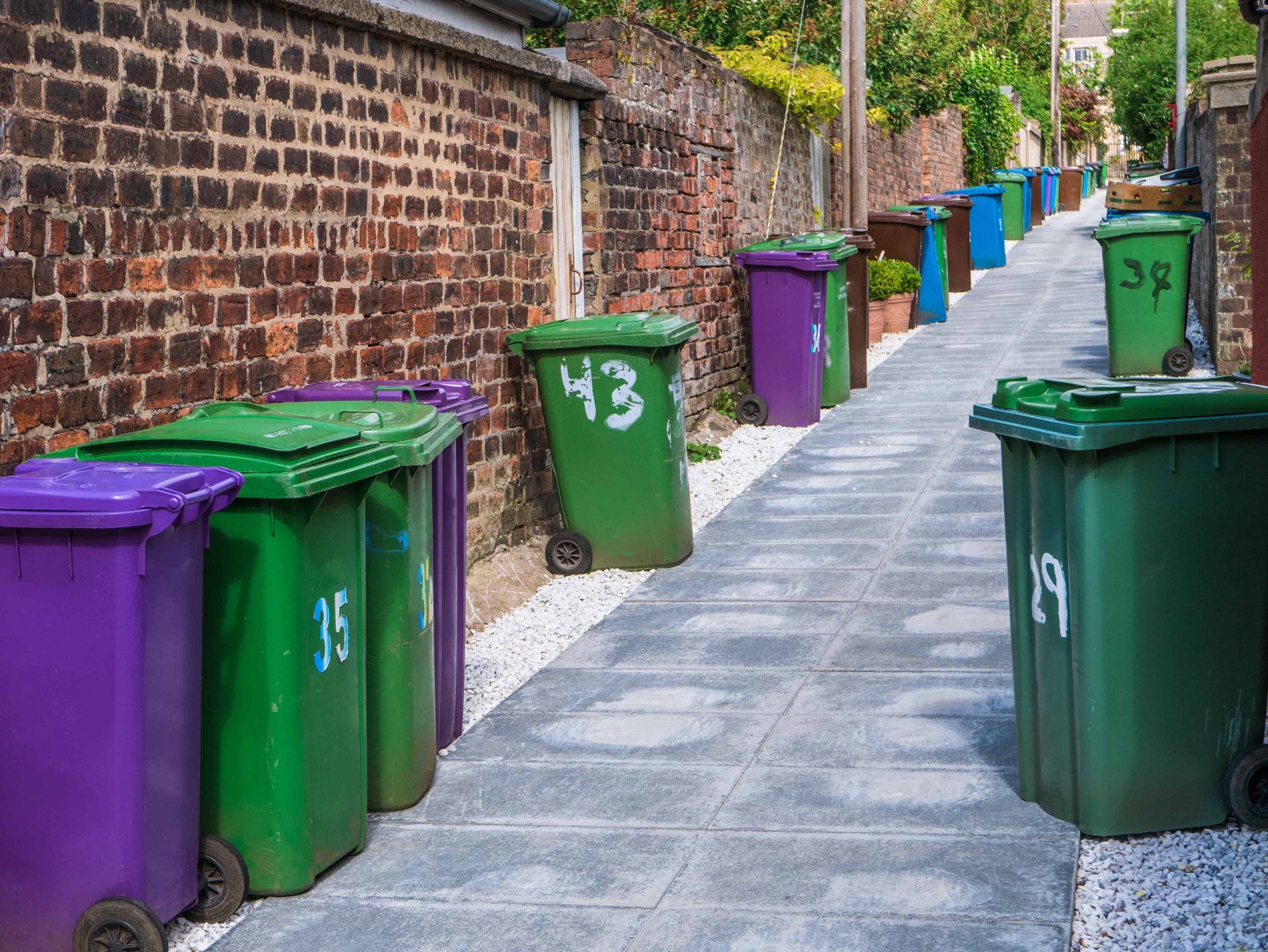 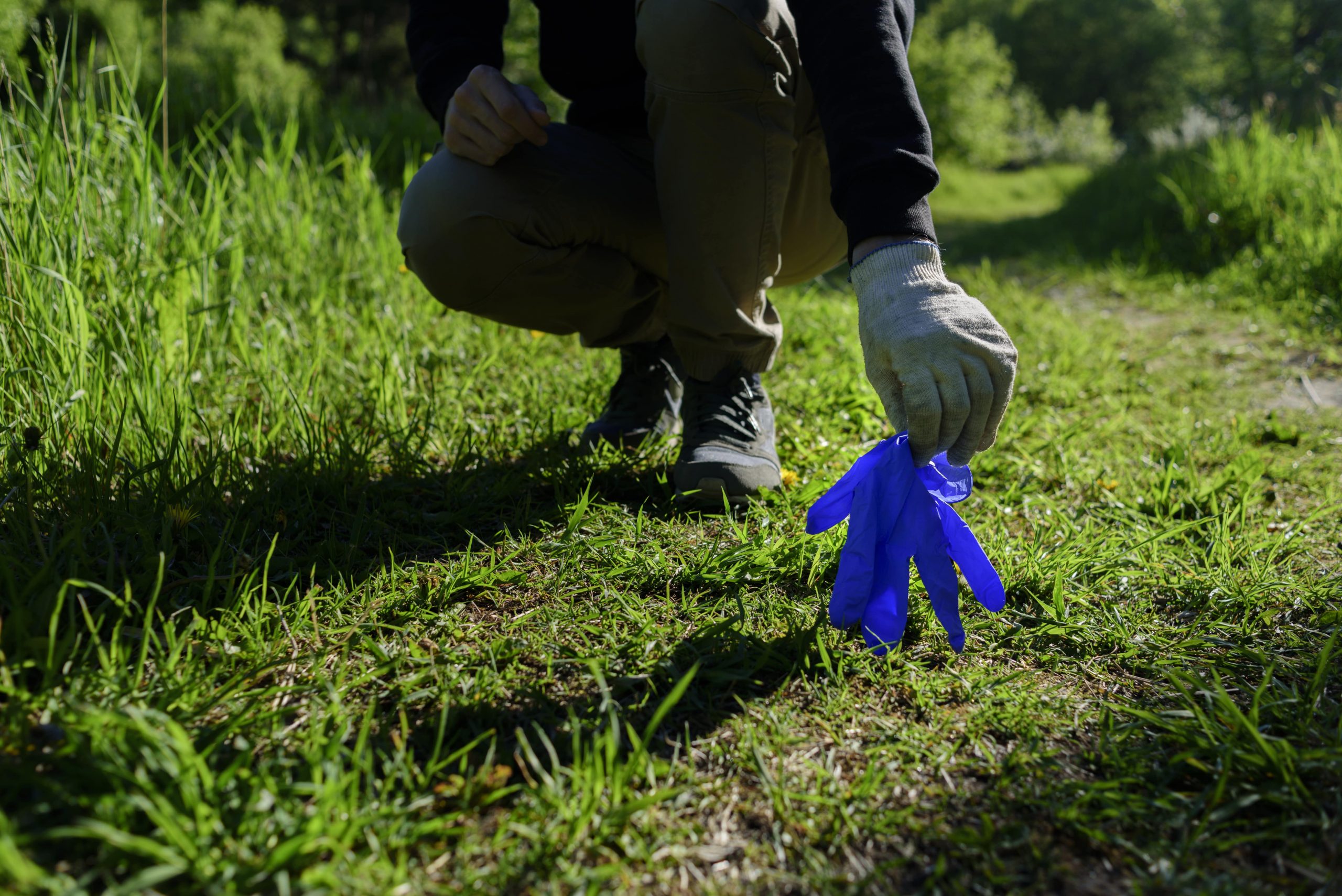 Medical Waste 32 min Read
We use cookies on our website to give you the most relevant experience by remembering your preferences and repeat visits. By clicking “Accept All”, you consent to the use of ALL the cookies. However, you may visit "Cookie Settings" to provide a controlled consent.
Cookie SettingsAccept All
Manage consent